The BBC has live coverage of all five days of the All England Open Badminton Championships, which start on Wednesday.

Taking place from 11-15 March at Arena Birmingham, the All England Open brings together the world's best badminton players for the longest running tournament in the sport.

England's Chris and Gabby Adcock will be looking to improve on their loss in the quarter-finals stage of the mixed doubles competition last year.

Compatriots Marcus Ellis and Lauren Smith, who have overtaken the Adcocks in the world rankings, will also be targeting a strong run in the mixed doubles.

Ellis is also playing in the men's doubles with Chris Langridge, with whom he won Olympic bronze in Rio in 2016.

Scotland's Kirsty Gilmour is the only British entrant in either singles draw.

World number ones Japan's Kento Momota and China's Chen Yufei will be looking to defend their titles in the men's and women's respectively.

All times BST and subject to change. The BBC is not responsible for any changes that may be made. Coverage on BBC Red Button can be subject to late schedule changes.

You can view TV and Red Button broadcasts as well as listen to our radio sports programming on the BBC iPlayer. 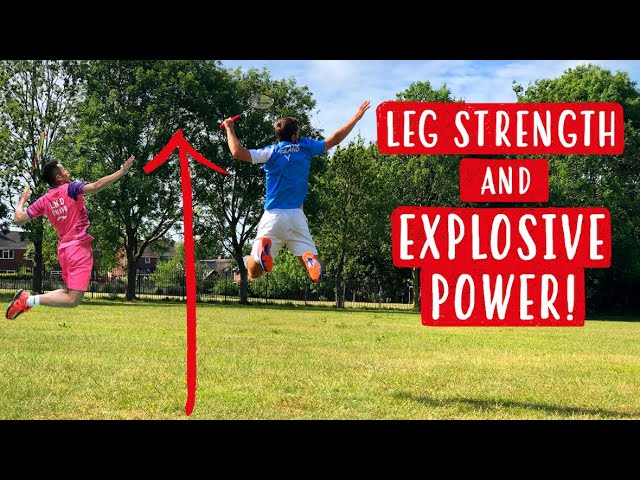 How To Improve LEG STRENGTH + EXPLOSIVE POWER For Badminton Players 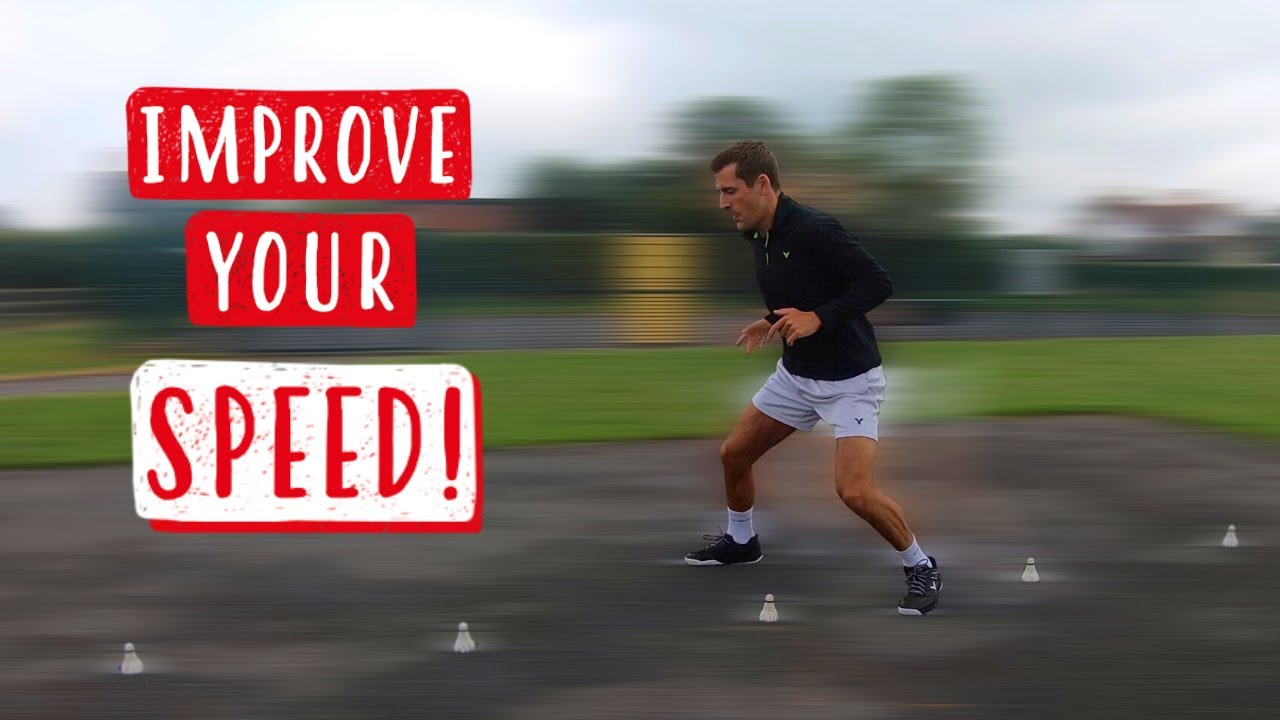 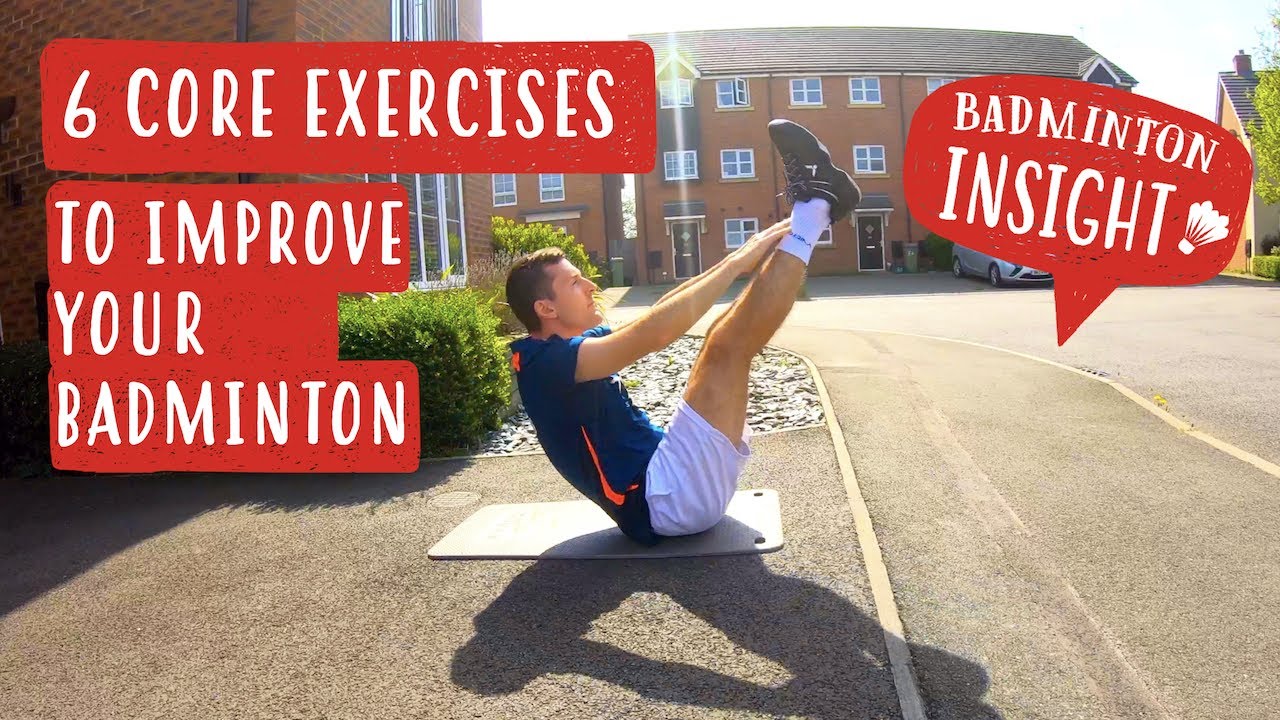 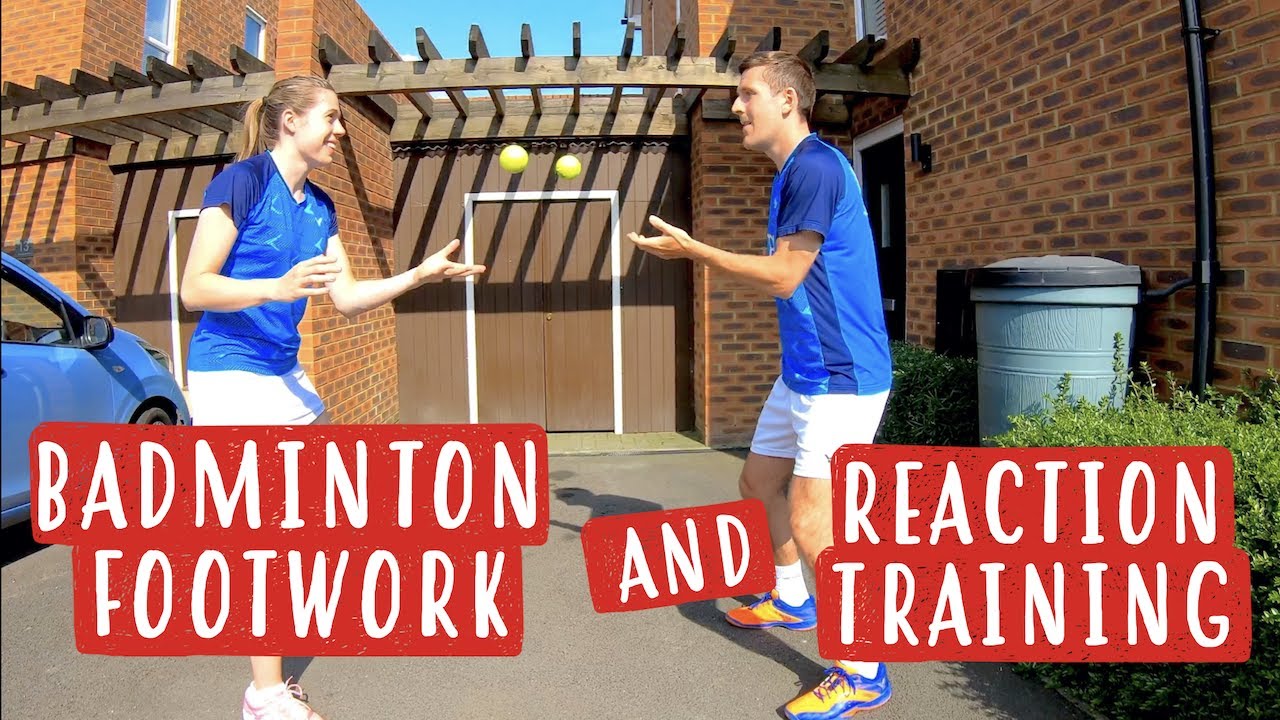